Wealth, prestige, power of the Sun

Throughout human history, countless civilizations have used gold as the defining standard by which all value is measured. Reflecting a mesmerizing color that mimics the rays of the Sun, gold metal is representative of wealth, power, and prestige.

In Illuminati symbolism, gold represents the power of the Sun — the eternal source from which all human energy is derived and the universe’s grand illuminator of all things. Gold is seen as a symbolic vessel of value: a physical representation of a human’s efforts and earnings.

At its core, gold is merely a stone like all the others; it would have no value without the power of human belief. This is a reminder that money has no feeling, no voice, and no soul: its choice between good and evil is decided by those who use it. All who possess great wealth have a responsibility to use their riches for the betterment of humanity — to repay the value of their golden luxuries to the Earth from which it came.

Gold has inspired war and creation; destruction and innovation; both the subjugation of people and the means through which they have found their freedom. Though time has witnessed the rise and fall of vast kingdoms and empires, gold has continued to mesmerize every generation of kings, queens, emperors, and presidents alike. 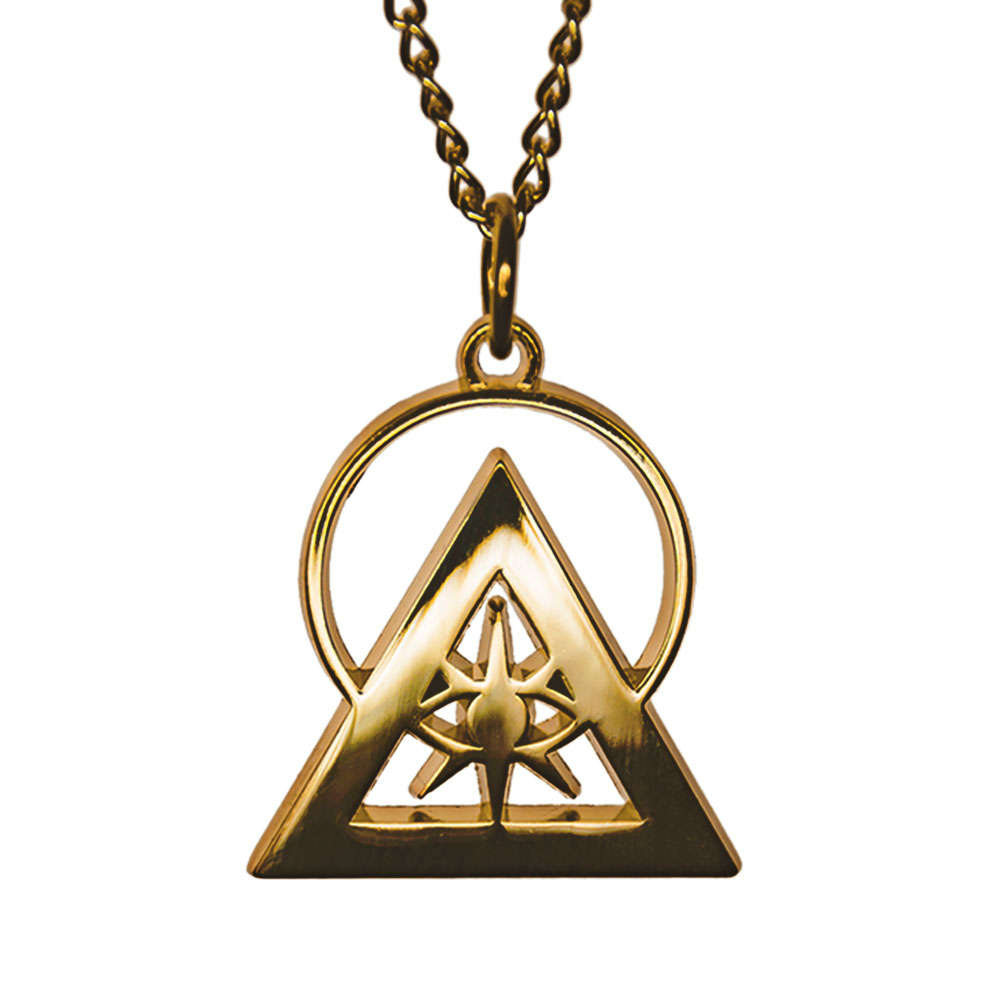 Real gold metal is used to create the gold Illuminati Talisman, which is worn as a mark of Illuminati affiliation by members who have dedicated their lives to the advancement of the human species.