The symbol of the Crossed Keys originates from the earliest days of the Illuminati’s establishment, and thus our history has caused it to take on a variety of clandestine meanings — some of which remain secret to this day. In some pieces of illuminated art, the meaning of the Crossed Keys can change based on the color of the metal that is used in its depiction.

The Crossed Keys emblem can be seen in an illuminated circle of the Illuminati’s Eternal Oath. 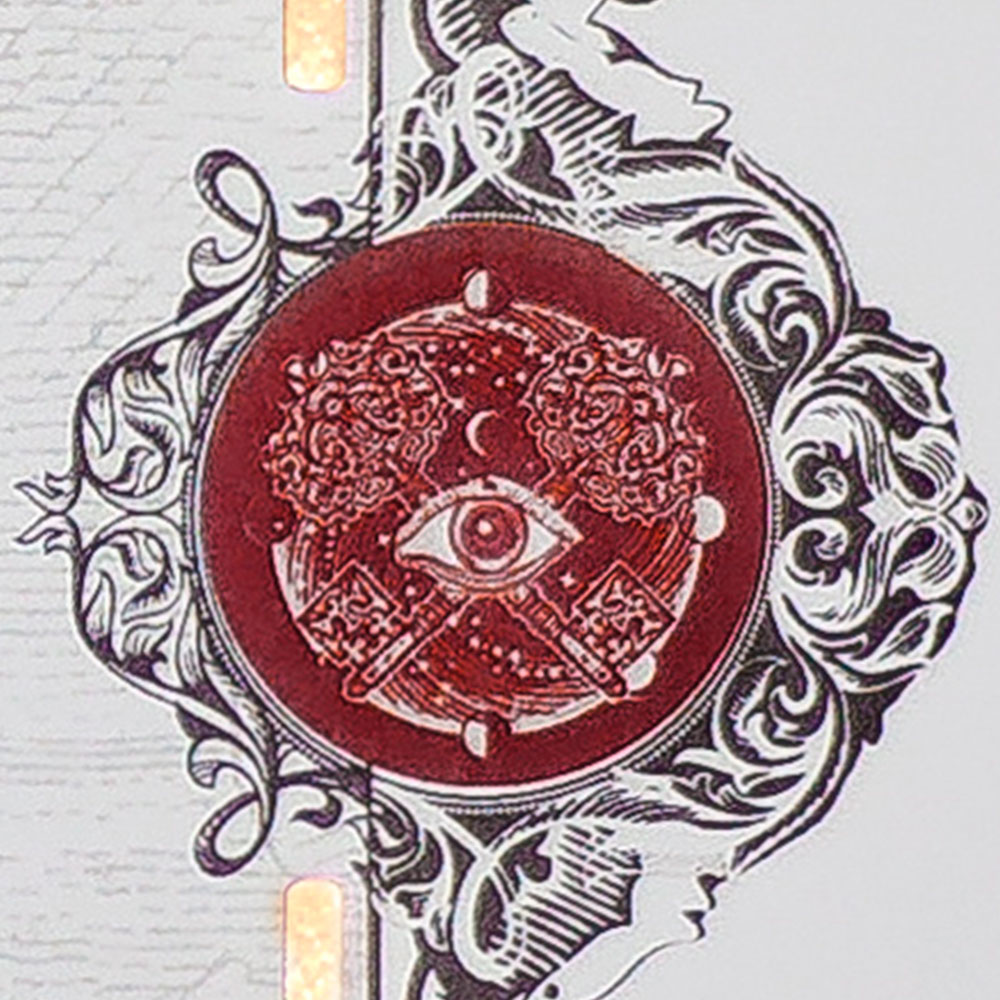 As a citizen rises through the levels of Illuminati initiation, they are introduced to the evolving meanings that hide behind the image of the Crossed Keys. Some of the publicly available definitions include:

Loyalty To The Oaths

A steel vault is locked with a key to protect its precious contents from outsiders who would seek to destroy it. In this same way, ranking members of the Illuminati are bound by oaths that require absolute secrecy and discretion, in order to protect the goals of our organization from warmongers who would stifle the progress of humanity’s approaching age of peace. The Crossed Keys stand as a reminder of a member’s promise to guard the treasures of knowledge that have been entrusted to them.

In later Illuminati symbolism, the Crossed Keys were occasionally used to represent a marriage. When both keys are identical, each person in a partnership has equal ownership of the shared home. It represents the importance of a marriage union that is built on a foundation of mutual respect.

Keys To Heaven And Earth

Some medieval practices believed that the Crossed Keys represent the authority of kings and pontiffs to command the Earth and the Heavens. But in Illuminati beliefs, the power over Earth and Heaven — over this life and the unknown that follows — rests in the hands of each individual human. Our beliefs dictate that a human’s future is determined by their own choices and decisions. In this way, the Crossed Keys represent every human’s hidden power over the direction of their lives and their ability to control their own destiny.