Every human is guided by an inner compass that points toward the Light, revealing truth and direction when facing decisions.

Given many names by spiritual leaders and unexplainable by science, the Light is an invisible guide that many believe has led them to joy, success, and lives of Abundance. It communicates directly to every human, urging them to strive for goodness and forgo their natural selfishness.

All human religions and spiritual beliefs ultimately seek the Light in ways differing only in form and function. Some religions refer to the Light with a name, such as God or Elohim. The core of every religion is founded on the human species’ innate desire to understand this invisible force. Even without a formal religious affiliation, every human is naturally drawn to the Light.

Individual members of the Illuminati adhere to every variety of personal spiritual beliefs –– but by recognizing that all of our paths lead to the same destination, we find that the Light brings all people into an ultimate unity.

There is no proof that a God exists but there is also no proof that a God does not. The Illuminati’s spiritual foundation is based upon this universal conundrum of faith and doubt. Our organization does not question whether a god does or does not exist but instead focuses on the betterment of the humans living on this planet.

Though the human mind in its physical form is not capable of fully understanding the Light, conscious thought and intention reveal many of its inner workings and effects. By studying the wisdom of this planet’s greatest minds, humans can discover ways to increase the Light’s powerful influence in their lives.

A representation of the Light can be seen in an illuminated circle of the Illuminati’s Eternal Oath, surrounding the Pyramid and the All Seeing Eye. 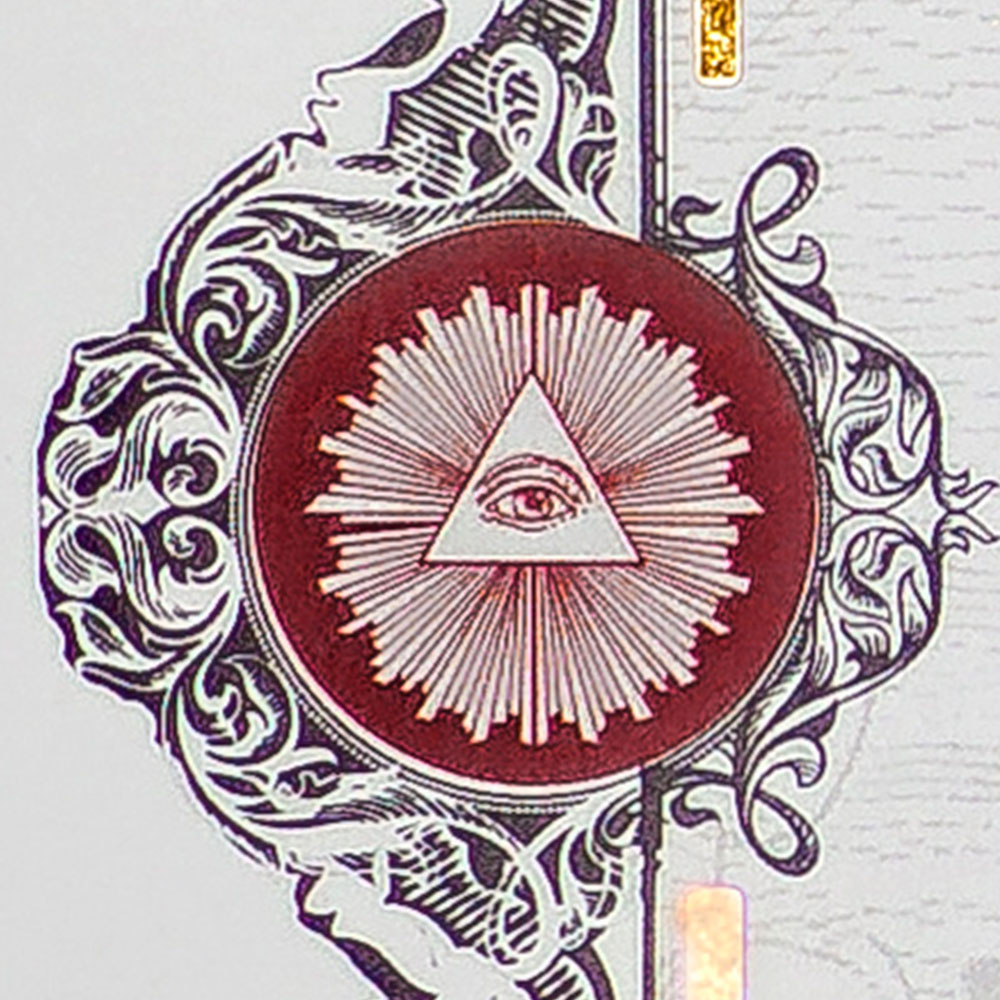 Many other depictions of the Light have appeared in artwork and architecture across this planet. 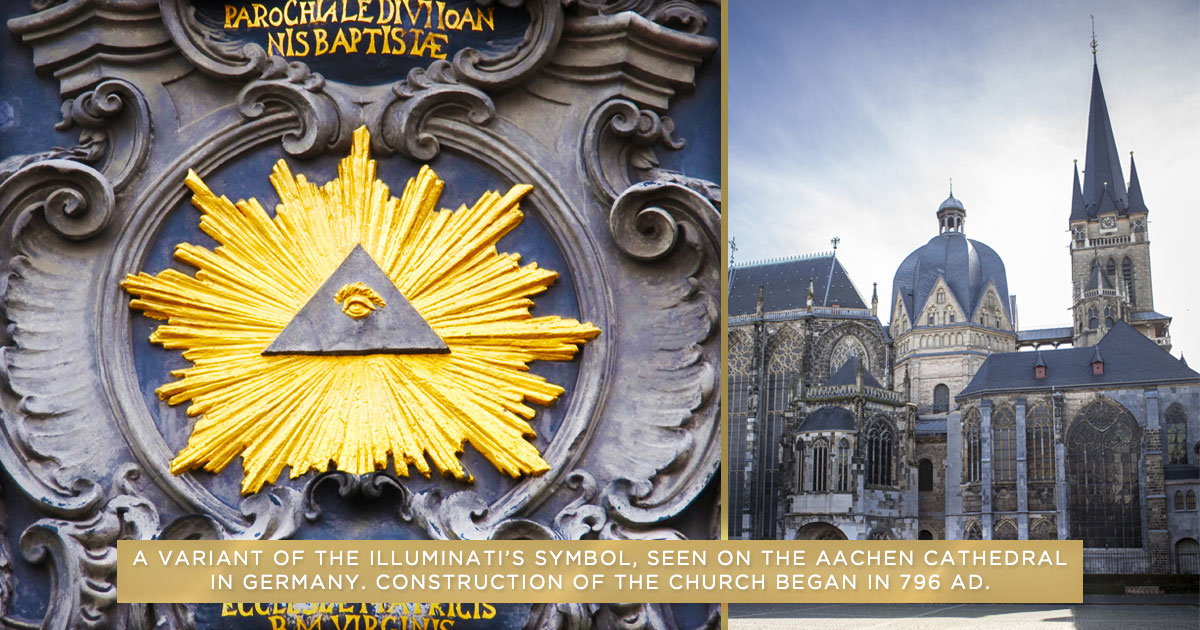